All data used is from Split Tourist Board’s Statistics page. Files are only available in Croatian.

In 2018 we’ve had 2,91 overnight stays per visitor, but this number increased to 2,99 in 2019. This indicates how an increasing number of tourists are choosing Split as their multi-day destination rather than just a one-day quick visit.

Yearly average shows that 79,59% of all arrivals are from foreign countries. The chart below shows an interesting monthly breakdown of foreign versus domestic arrivals:

Foreign arrivals expectedly reach their peak in July and August with 96,33% and 96,35 respectively. Domestic arrivals are at their peak in January and February with 43,02% and 44,07% of total arrivals.

While Split is increasingly trying to brand itself as a great destination for the entire year, the numbers do show that 55% of total arrivals happen in June, July and August.

Chart below shows a monthly breakdown of percentage of all arrivals:

November, December, January, February and March and the worst months for Split tourism. Only 8,51% of total visits happen in these five months. There is certainly a lot of room for improvement when it comes to increasing tourist numbers during winter months.

Split city is not the only one showing increased growth. Last time we published any kind of statistics was back in 2016, and the numbers have changed since then for the better.

Our website was visited by 468,772 people last year. Compared to the total number of visits to Split during the same period, this number means we reached over 50% of all visitors coming to Split. We are still the most influential independent Split travel guide resource.

Our average growth of visitors last year was 8,65%, which is very much in line with the growth in tourist numbers. This means we are increasingly reaching more tourists and becoming a recognizable source for all things Split.

Unless something unexpected happens, every relevant authority is expecting 2020 to be yet another record setting year for Split tourism. The immense growth of Split tourist visits in the past few years shows no signs of stopping.

Along with total visitor numbers, the overnight stays are increasing as well. This means Split is becoming a relevant destination worthy of a longer visit, and many tourists are recognizing it.

Split city and county is rapidly becoming one of the most visited destinations in Croatia, and it should definitely make it on your must-visit list.

If you like this travel guide about Split Tourist Visits in 2019 and found it useful, consider supporting the author with a coffee or share it with your friends: 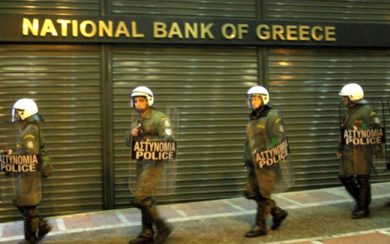 Greek Financial Crisis and how it affects Croatia 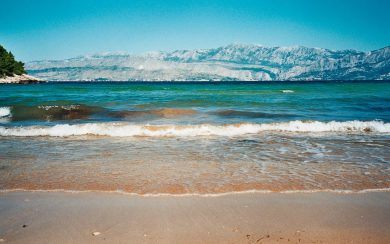