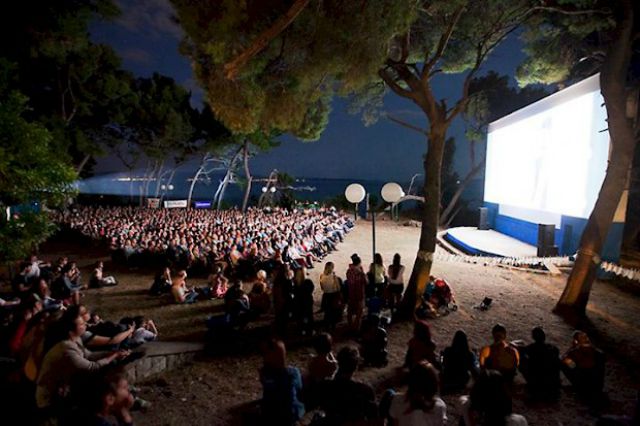 If you ask me, when to visit Split, then September in Split is definitely the right time with much more pros and only few cons.

Already, in the first days of September, Split becomes a completely different city. Instead of the daily hustle and bustle of August, the city’s streets, ferry port, restaurants, begin to live a more peaceful pace.

September is considered as a low season. The main reason for pros are that all services for visitors are still at their disposal as during  July and August.

Practically in this period all museums and galleries are still opened, all city tours are still available and most of Split  attractions are open all year.

Good news for all travelers is, that all ferry and catamaran timetable will be unchanged (to end of September), offering the possibility to visit all nearby islands.

Even for those planning to travel from Split to Dubrovnik, Krilo catamaran company, keeps all schedules still effective. The same rule applies state ferry company, Jadrolinija.

In this month it’s still possible to plan, island hopping between Vis, Hvar, Korcula and Mljet islands. Only international ferry from Italy to Split will reduce slightly some connections.

Weather In September In Split

You can’t be wrong if you visit Split in September as the average high temperature in September is 25.1 °C (77.2 °F) with 247 sunshine hours.

It is obvious that September has all the prerequisites for swimming or any kind of sea activities like kayaking, sailing, cruising or even diving.

Some cons factors, may be in number of possible rainy days as statistics forecasts, between 5 to 7 rainy days in this month.

Special Offers For September In Split

After the hot and busiest season in July and August, September, especially the second half, is characterized by decreasing of tourist crowds and significant reduction of accommodation and restaurant prices.

In September, the hotels and private accommodation owners are preparing to reduce their prices up to 30%.

Compare all Split hotel deals at once in September 2023 . View maps, photos, read guest reviews and find the best price guaranteed to have a great opportunity for vacation.

Hotels in Split in September 2015

If you are looking for interesting events that take place in Split, I must say, September events are limited on only several but you can still find some interesting ones.

From September 4 to 6, 2015 the Cigar Smoking World Championship will take place in Split, Croatia for the 6th time.

The challenge of the slow smoking competition is to keep a Petit Corona glowing for as long as possible after a one-time lighting (no second lighting allowed).

Infractions, like losing ash within the first 40 minutes, result in docked points.

The current world record: 2 hours, 22 minutes and 42 seconds. Read more on their website!

This traditional event in September in Split will be held between 12-19 at open-air cinema Kino Bacvice, only few steps from famous sandy beach.

It’s the unique setting for a film festival and if you are interested you can book a seat on Split festival website.

This interesting 1000 km rally from Split-Hvar-Korčula-Dubrovnik-Kotor (Monte Negro)-Dubrovnik-Split-Skradin will take place from September 22 to 27.

More information you can find on their Facebook page!

If you like this travel guide about Split in September and found it useful, consider supporting the author with a coffee or share it with your friends: 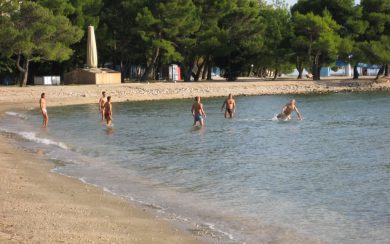 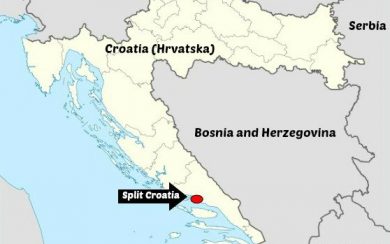