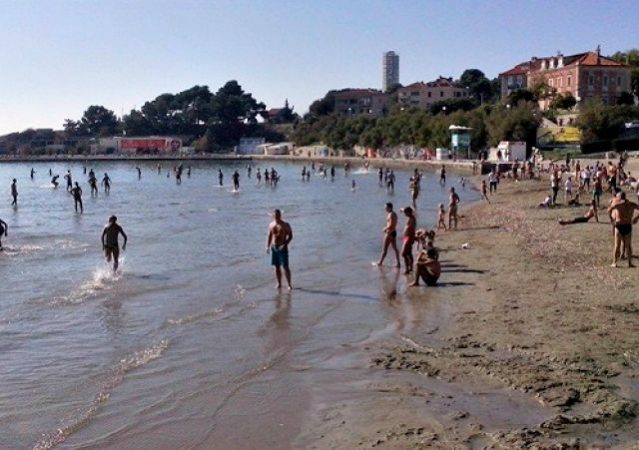 If you are planning your visit to Split in October, you can’t be wrong as Split is an attractive place whatever month you choose.

October together with May are months of so called “low season”. The weather in October can sometimes be unpredictable but still you can expect pleasant sunny days ideal for swimming and sunbathing.

Sometimes it can be cooler but mild enough for all outdoors activities.

Weather In Split In October

According to official weather-forecasts, the average high temperature in October is around 20.0 °C (68 °F) with average nine rainy days.

Weather in October sometimes can be influenced by phenomenon known as Indian summer.

Indian summer usually occurs in October (in any part of the month), with temperatures above average for October.
The days are sunny and warm and relatively fresh morning with possible frequent mists.

Sometimes this sudden return of the “summer” can last even 15 days, surprising all tourist, that the season continues well into late October.

The photo of Bacvice beach swimmers and Picigin players in second part of October 2013, demonstrates how you can be lucky if you visit Split in this month.

What To Do In October

In this month, Split can not boast of important cultural events like those in July and August, but still there are a lot of things to do and see.

What is open out of season? You don’t have to worry about it! Split is a city of some 200,000 people and most of its attractions are open all year

Split in October is certainly more pleasant to explore, when the narrow Diocletian Palace’s streets  are less crowded for leisurely walk around the old city. Museums and galleries are still open.

Visiting Split in October is a good chance to take part in many harvests on Brac and Hvar islands. Here you can check some off season programs on Hvar island.

All islands are in a full grape and olive harvest and why not be a part of these events. In October ferries are on their winter schedule that is effective until the end of May 2016.

Ferries are less frequent but the most important ferries to Hvar and Brac island have enough daily departures during the lower 2015 season:

Prices of hotels in October will be reduced almost for 50%. Some smaller private hotels will be closed, as well the camping sites.

This is also a great opportunity to book your accommodation in premier hotels and resorts such as Radisson Blu.

The most of hostels will be still open, but I suggest you the check availability of hostels in Split.

Visiting Split in October can be a real deal for vacations. Here are some examples of hotels, apartments, rooms or hostels in this period:

If you like this travel guide about Visiting Split in October and found it useful, consider supporting the author with a coffee or share it with your friends: 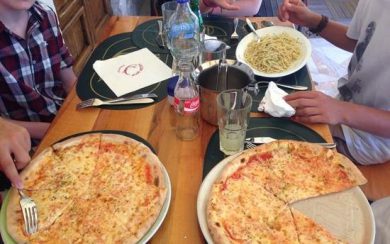 Where To Eat In Split 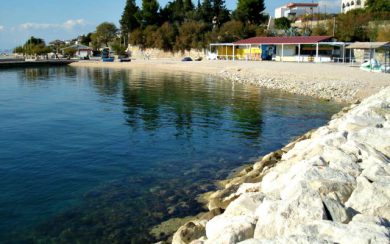 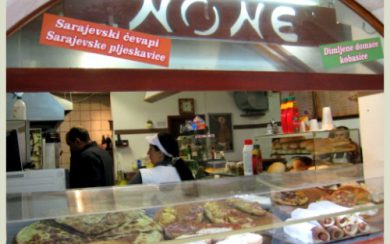